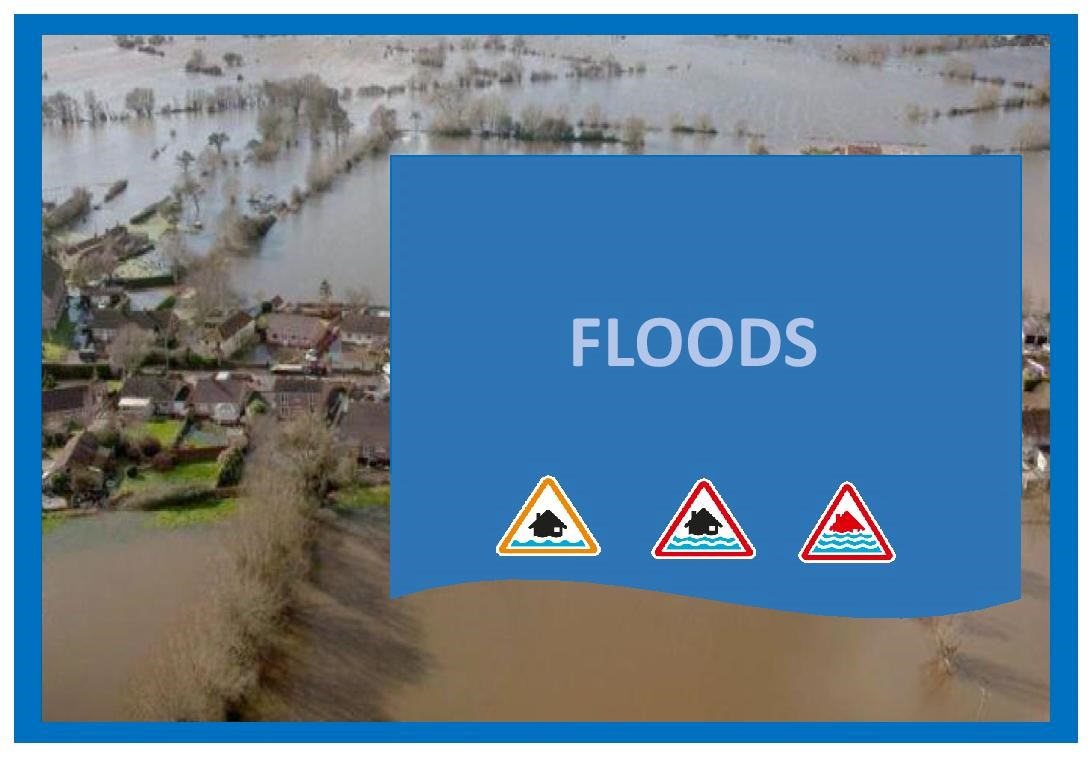 A flood is an overflow of water that submerges land which is usually dry. The European Union (EU) Floods Directive defines a flood as a covering by water of land not normally covered by water. In the sense of "flowing water", the word may also be applied to the inflow of the tide... Wiki

So far in the winter of 2015 the UK has been hit by Storms Abigail, Barney, Clodagh, Desmond, Eva, and Storm Frank which is the latest to bring its misery to people across Britain everyday people like you and me have been affected by these floods. As 2015 came to an end, thousands of people were struggling with unprecedented floods. Plus with more rain expected in areas of northern England, Scotland, Northern Ireland and Wales communities are struggling to cope with the rising waters.

Family homes have been lost yet again as the rain continued over the festive season. Yorkshire, Preston, Leeds, Llanrwst Wales, Scotland too name a few. River breaches, flood defences defeated, Homes Lost, with record breaking downpours of rain for areas according to the Environment Agency.

So as our climate warms up with recorded temperature highs for this time of year, which means yet again no snows so Mother Nature has a more natural way retaining these waters then slowly releasing them so our cities can cope with the sheer amount of rain were now seeing. Then unfortunately no doubt we’ll see this happening again at some point in the future.

Following severe flooding across parts of Northern England and Scotland, Lord Deben, Chairman of the Committee on Climate Change, said: “The devastating flooding this weekend is a timely reminder that climate change is expected to increase the frequency and magnitude of severe flooding across the UK... Read more Here (theccc.org.uk)

(Published on 6 Dec 2015 Large areas of north-west England remain under water tonight after almost 14 inches of rain fell in 24 hours in parts of the country, leaving hundreds of homes flooded and tens of thousands of families without power. Alex Thomson reports.)

( Why storms have names ) By Department of Housing, Local Government & Heritage

Keep up to date with latest UK flood alerts...

Flood map of England and Wales

Use this map to find out how many homes are currently at flood risk in your area... friends of the earth

Flooding and extreme weather A to Z...  gov.uk

England's floods – everything you need to know

Are this year’s floods the worst ever? What happens to flooded crops? Are flooded areas facing a rat invasion? Find out in our guide... theguardian

Are you worried about your flood risk? Are you looking for ways to provide flood protection for your home or business?

If the answer to either of these questions is ‘yes’, then property level flood protection technologies could help you become more resilient to flooding. This website provides free, impartial guidance to help you take steps toward installing the correct flood protection and flood resilience measures.