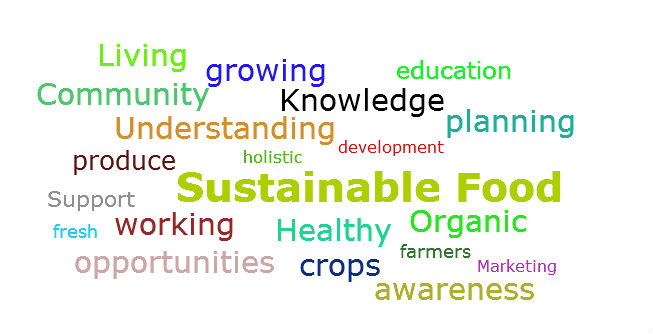 green-planet-appeal have an active interest in looking into a range of issues around food including; sustainable, local food, reducing food waste, low carbon food. plus other aspects of food chain so we can help reduce the environmental impact of what we're all eating.

“In a world of seven billion people, set to grow to nine billion by 2050, wasting food makes no sense – economically, environmentally and ethically, aside from the cost implications, all the land, water, fertilizers and labour needed to grow that food is wasted – not to mention the generation of greenhouse gas emissions produced by food decomposing on landfill and the transport of food that is ultimately thrown away.” UN Under-Secretary-General and UNEP Executive Director Achim Steiner 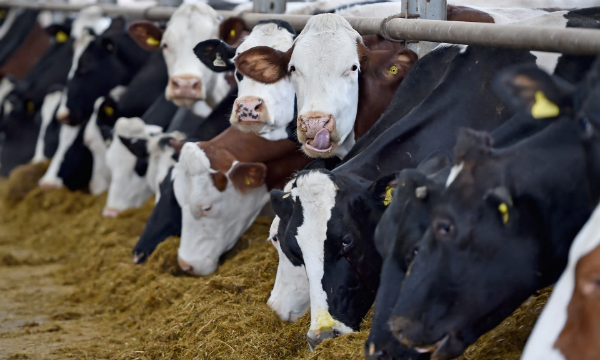 Livestock-rearing is a major cause of greenhouse gases, in part because of the methane produced by the animals,

Growing food for the world’s burgeoning population is likely to send greenhouse gas emissions over the threshold of safety, unless more is done to cut meat consumption, a new report has found.

A widespread switch to vegetarianism would cut emissions by nearly two-thirds, it said.

In three decades, emissions related to agriculture and food production are likely to account for about half of the world’s available “carbon budget” - the limited amount of carbon dioxide and its equivalents that can be poured into the atmosphere if we are to hold global warming to no more than 2C. for more info The Guardian

Producing a kilo of beef requires 15,000 litres of water, 30kg of carbon dioxide or equivalent greenhouse gas emissions, and 5 square metres of land. 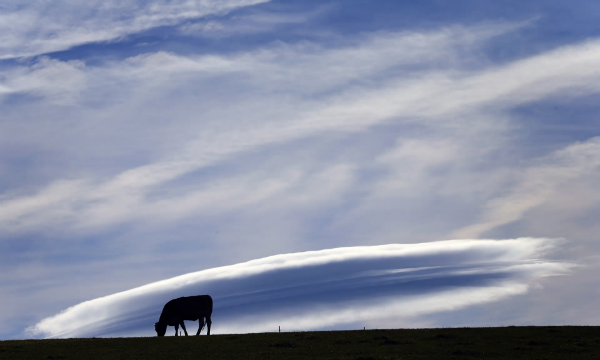 The food writer Michael Pollan summed up how to eat healthily: “Eat food. Not too much. Mostly plants.”
It is unlikely that when the British and American governments issue new dietary guidelines the advice will be quite so succinct, or sensible.
National dietary guidelines are being reviewed on both sides of the Atlantic in the light of new evidence on food and health. The timing of the announcements presents a unique opportunity to also consider the impact of diet on climate change, coinciding, as they do, with the climate change summit in Paris. for more info The Guardian