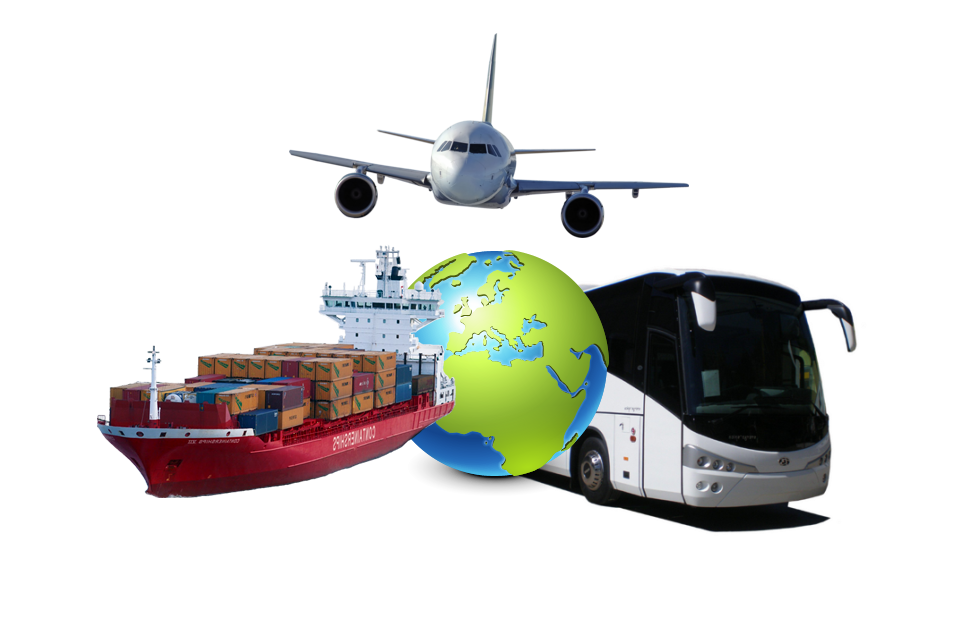 Although aviation is a relatively small industry, it has a disproportionately large impact on the climate system. It accounts for four to nine per cent of the total climate change impact of human activity.

But at a time when we urgently need to reduce our impact, greenhouse gas emissions from aviation continue to grow. For example, since 1990, CO2 emissions from international aviation have increased 83 per cent. The aviation industry is expanding rapidly in part due to regulatory and taxing policies that do not reflect the true environmental costs of flying. "Cheap" fares may turn out to be costly in terms of climate change. davidsuzuki.org

Why Climate Change May Make Your Flight Longer

A new study has found that, based on models, doubling the amount of CO2 in the atmosphere will cause easterly jet stream winds to get faster, making transatlantic flights to the U.S. from Europe significantly longer.

Over the past half century, air transport has played a very significant role in the development of the Global economy, influencing patterns of trade and migration and supporting the development of multi-national political alliances such as the European Union. It has fueled the growth of the international tourism industry, enabled the global sourcing of goods and services, and promoted mobility for employment and learning. Having contributed to the development of a Global society, aviation now also plays an important role in maintaining social, family and cultural links in an increasingly disparate world. The sustainable development challenge for aviation arises from the fact that while these socio-economic benefits are significant, so too are the environmental ‘costs’ which threaten to constrain its growth at both a local (airport) and global level. Read More... Prof Callum Thomas, CATE

Cumulative global Carbon dioxide (Co2)emissions between now and 2050 will strongly influence the extent of climate change by the end of this century.
1. Transport alone was responsible for around 23% of global energy-related Co2 emissions in 2007
2. Transport emissions could become even more significant as other sectors are decarbonised. the UK has committed to an 80% reduction in greenhouse gas (gHg) emissions by 2050.

we therefore need as a matter of urgency to develop policies, technologies and infrastructure for the future delivery of transport services that are consistent with national and global emissions reduction goals. (Imperial College London Grantham Institute for Climate Change Briefing paper No 2) pdf

This short animation shows the volume of greenhouse gas emitted on UK roads every day.

International maritime transport, like other economic sectors, faces a dual challenge in respect of climate change: the need to reduce its carbon emissions and, at the same time, adapt to the potentially wide-ranging impacts of climatic changes. Given the vital importance of international maritime transport for global trade, meeting the climate change challenge is imperative. With 80% of the volume of world trade carried by sea, international shipping and ports provide crucial linkages in global supply-chains and are essential for the ability of all countries, including those that are landlocked, to access global markets. ( UNCTAD )

GLOBAL shipping contributes about a billion tonnes of CO2 to the atmosphere each year- more than the entire economies of Germany or the UK - but moving cargo by sea is far more efficient than by air. CATE mmu.ac.uk

With Europe making a concerted effort to limit emissions from passenger vehicles, momentum is building to do the same for the shipping industry.