Renewable energy is generally defined as energy generated from natural resources which are replenished on a human timescale, such as sunlight, wind, rain, tides, waves, and geothermal heat.

SINCE the industrial revolution 200 years ago, mankind has depended on fossil fuel. The notion that this might change is hard to contemplate. 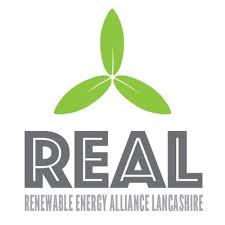 Making a REAL difference with renewable energy The renewable energy sector has received a REAL boost from Lancashire residents, who are campaigning to replace fossil fuels with green energy. Read More... 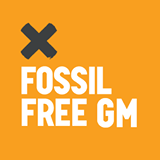 Campaigning for a safer, more sustainable future for Greater Manchester and its pensioners Read More...